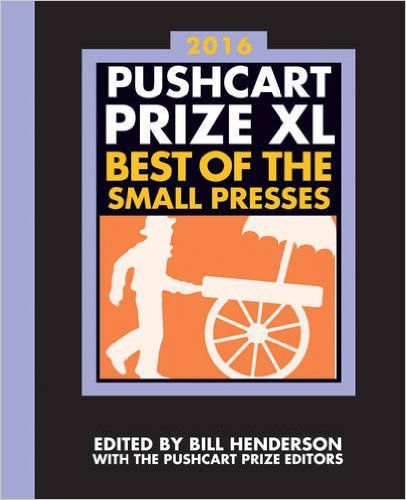 Philadelphia Stories has nominated my poem, “Yield Signs Don’t Exist,” for a Pushcart Prize! Details are here. This is my second Pushcart nomination; the first was from Schuylkill Valley Journal for my short story “Lake.”

I have been named the 2nd place winner in the Main Street Voices Poetry Contest, sponsored by the Doylestown Bookshop. More information about the contest and the reading/reception is here.

I have been named a runner-up for the Sandy Crimmins National Poetry Prize. My poem, “Yield Signs Don’t Exist,” appears in the Spring 2015 issue of Philadelphia Stories, and I’ll also be participating in a reading reception for the contest. More information on that is under the Events tab and also here.

I have been named the 3rd runner-up in the 2014 Bucks County Poet Laureate competition, judged by the fabulous Kim Addonizio. This is my second time placing in the competition. Check out the Events page for information on the upcoming reading and reception!

I just found out that I’ve been nominated for a Pushcart Prize.

Several years ago, I read something Jane Smiley had said that really resonated with me. Unfortunately I can’t locate it now, but she said something along the lines of, young people/writers aren’t ambitious enough. Her goal as a younger writer had been to have a long career and write lots of books, and she achieved that goal.

Since then I’ve had kind of an informal mental list of lofty, potentially impossible goals. They included the following:

-publish a short story in a large circulation magazine or journal

-write and publish a novel

-have a long career publishing many novels, and…

-somewhere along the way, get nominated for a Pushcart.

Suddenly those other goals don’t seem as impossible as they once did.